Yesterday was still humid, although air temps eased back to only slightly above ‘normal.’ I attended the latest meeting of Friends of the Windber Library at 5 PM, the most interesting part of which was all the rest of us trying to convince our dedicated Library Director that, visibly ill as she was, she really needed to go home, relax and take a sick-day today (Friday).

Quick aside: I’m typing this up at the library right now and she took our advice. Get well soon, Marissa!

Anyway, afterward and with the kind assistance of Mark the School Bus Driver, I returned the two-wheeled popcorn making machine and related supplies Blair Murphy had loaned the Windber Library (and kept forgetting to come retrieve it).

That done, I greeted my fellow early arrivals at the Grand Midway at 6 PM, paid my $3 and noted that the 1st DVD movie of the evening was…. 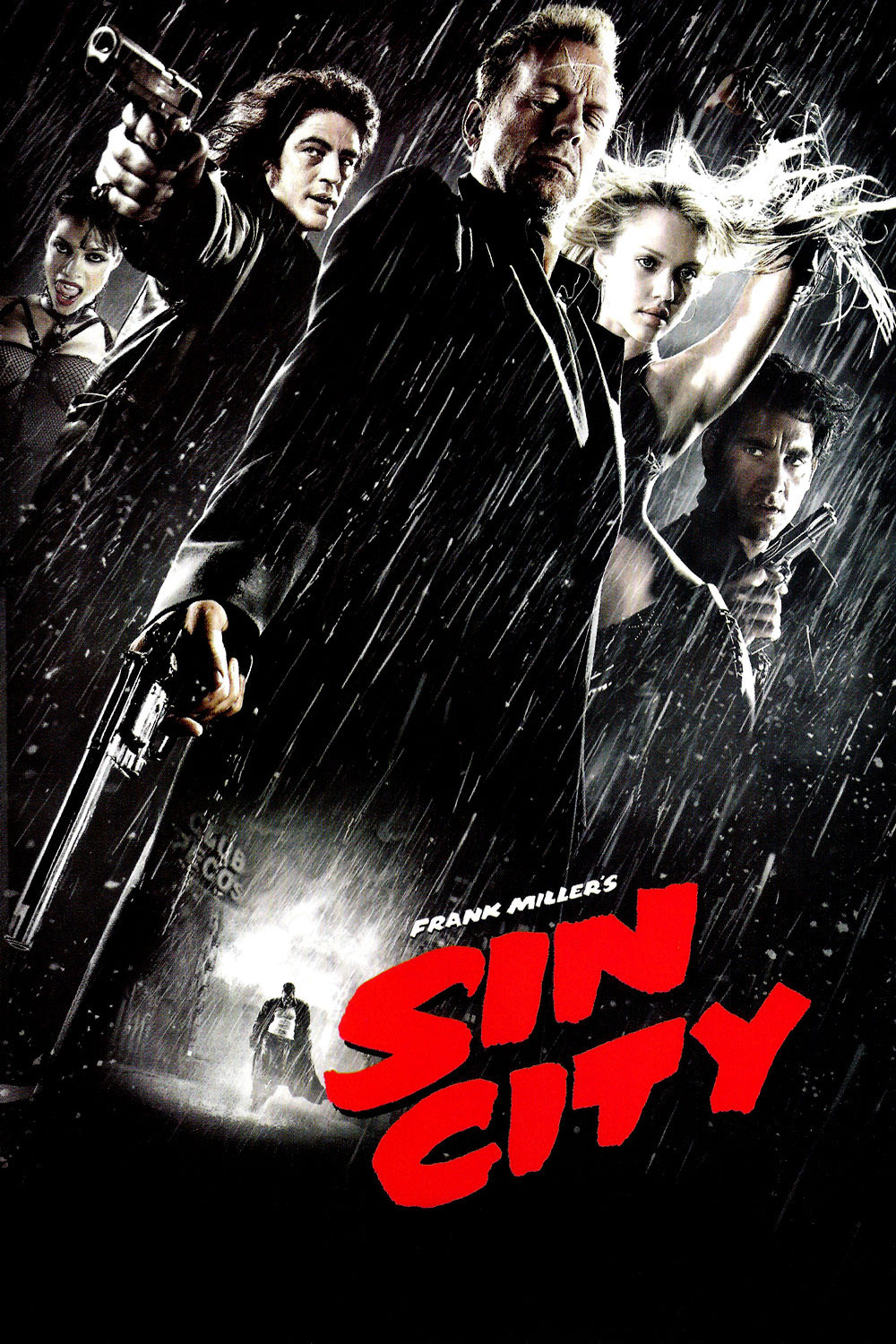 Yes, the stark  and twisted (but in a good way, of course) version of the famed graphic novel and the film that was only halfway through when last week’s coffeehouse ended. After a bit of chatting with some other regulars, I grabbed a coffee, with my usual healthy (or maybe unhealthy?) couple scoops of sugar and some French vanilla creamer and settled down to catch what I’d missed the Thursday before. If over-the-top stylized violence is your thing, it’s definitely one of your go-to movies with insanely difficult-to-kill and hard-nosed characters enacted by Bruce Willis, Mickey Roarke and others.

Our Pathfinder game master, Ron, had an even longer wait this evening for enough players to assemble to continue their pen-and-paper adventuring. Since Sin City is his single most loved movie, he wasn’t (overly) distressed/frustrated and he confided that he named his favorite pipe Goldie (after a major character therein). A sufficient number of gamers eventually did trickle in (though only half or so as many as last week) and they retired to the dining room, with its big wide comfortable table for more role-playing adventure. There were numerous breaks, as ever, for coffee refills (and outdoor nicotine breaks for those so inclined).

Blair watered and examined the two young trees in the grassy strip between the Midway’s porch front sidewalk and the (barely repaired) train tracks before sunset. He was concerned that spots on the leaves of one might portend some sort of plant disease.

Dedicated Supernatural fanatic Amber showed off a couple magazines spotlighting her beloved TV show to Syn, yours truly and whoever else would listen. The show’s loyal, convention-going fandom was compared/contrasted at some length with other shows (including my own beloved Star Trek).

Later, Syn transferred substantial examples of Inside/Out’s work from her computer to a flash-drive for our host’s musical edification.

A cup of hot cocoa, accompanied by a caramel-covered-peanut bar served me well as the night’s 2nd movie roared onto the screen: 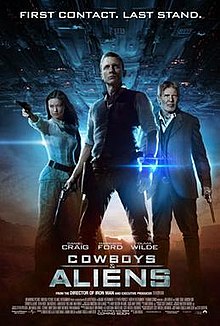 It’s another one I’ve seen several times before, but this odd mash-up of Sci-Fi invasion and gritty Western is diverting, at least.

Out on the porch, there was considerable agreement between regulars that included a professional EMT, a licensed caregiver, and several others with relevant health concerns about seizure disorders, medical marijuana, government policies and the like.

Blair was also putting together art and audio recordings for a new/secret internet project having something to do with Windber native (and Hall of Fame rock ‘n’ roll DJ) Alan Freed. More on this project as it develops….

I found myself in search of added variety as the evening wore on and again went for the hot water, this time enjoying a mug of Tetley’s British Blend tea as the night’s final movie went into the player. It was a spooky newer video (2017 copyright) and one I’d never seen before: 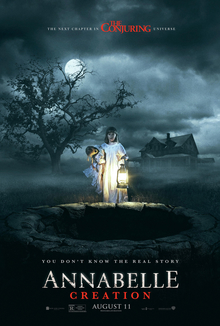 This so-so supernatural horror thing features a mid-20th century rural setting, a cute nun with a half-dozen orphans girls (ranging from late teens to maybe 12 years old), a couple still grieving their child’s death a dozen years earlier and creepy homemade doll that seems to be inhabited by the ghost of their dead daughter. The ghost (or demon or whatever it is) takes particular interest in harassing the youngest/polio-handicapped girl. Its apparent object: possession of a new body. I stayed past the regular 11 PM closing time (Blair is nothing if not flexible), but the movie still hadn’t resolved itself by the time I said my goodbyes. I walked home (amid distant flickers of lightning, but the rain held off until after my journey was complete).

The evening was also flavored by anticipation over the impending arrival of Blair’s 1st “international” AirBNB guest: A Canadian gentleman was reportedly driving down, intent on spending 3 nights in the Shakespeare Suite. If he arrived at last, I wasn’t there to witness the event, much as I didn’t catch the final denouement of Annabelle Creation.